RoQ Riffs?!  Yall good??  Hope your evening is going well… Time for another installment of The 5th Element.. for those who aren’t well versed on hiphop.. here is a hint:  it starts with K and rhymes with College..

Lets put all talk related to underground / indie hiphop aside, for this discussion..

After retrospectively assessing the common racial denominator in recent news, I’ve started to do some thinking. Recounting the past is often a epiphanic experience, when troubled over a particular issue.

I’m sure you’ve seen this picture floating around.

Instead of public lynchings… We have public shootings.

Instead of souvenirs.. … and Postcards

We have video footage.

Instead of morally gray newspapers..

We have morally gray news networks.

Instead of race riots and the burning of ethnic communities. Yes, the postcard caption does say “Running The Negro Out Of Tulsa”…..

We have neo nazi vigilantes……….. 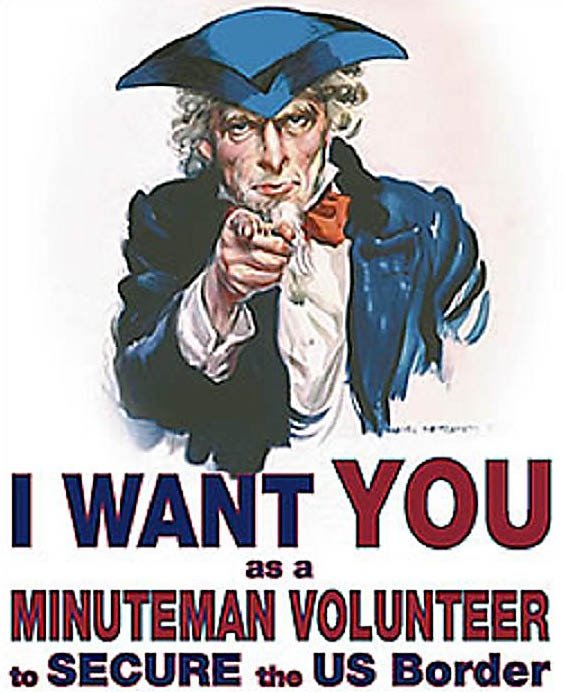 And that social buzzword  “gentrification”.. Instead of overt bigots yelling through bullhorns

We have “diet racists” and their inadvertently prejudice nonsense online…

Man… seriously, where is the love for common man???

If we truly understood our weight in the universe, none of this bs would exist. True science fiction is a utopian society… not movies such as Interstellar. Science fiction is not necessarily impossible, though. Flight was once considered an irrational thought. Going to take some serious awakening of the collective consciousness, though.  In time…

Here is Earth, in all it’s glory. A Pale Blue Dot, as Carl Sagan described it.

This is taken from the other side of our solar system… past Neptune.. not even fully outside our true solar system. Look at how insignificant something so “infinitely large” as our Earth is, in the grand scheme of things. We’re all we have. Straight up..

It seems inherent for us to be destructive… but we can counteract this with reasoning.  It seems inherent to be territorial.. but if we think about this on a collective level and apply that to expansion.. we could take humanity off this planet into worlds untouched. As a SPECIES.. not as individual demographics.  We have the mental and rational ability to turn our base, carnal instincts into things conductive to the progression of our species.  Just takes a little cohesion.

So, while it’s great to be self-aware of the idiosyncrasies of humanity, let’s not forget how homogeneous homosapiens are, on the grand scale.

Alright , RoQ Riffs…  enjoyed building with you all.  About to head out of here for the evening. Have a safe and productive one. As usual, leave a comment, if you feel obliged.

Until next time… and live from Phoenix…

Happy Monday , RoQ Riffs!!!!  What’s  goin on in your direction? Music Monday and all that. I just realized , despite yall diggin the tunes, ...